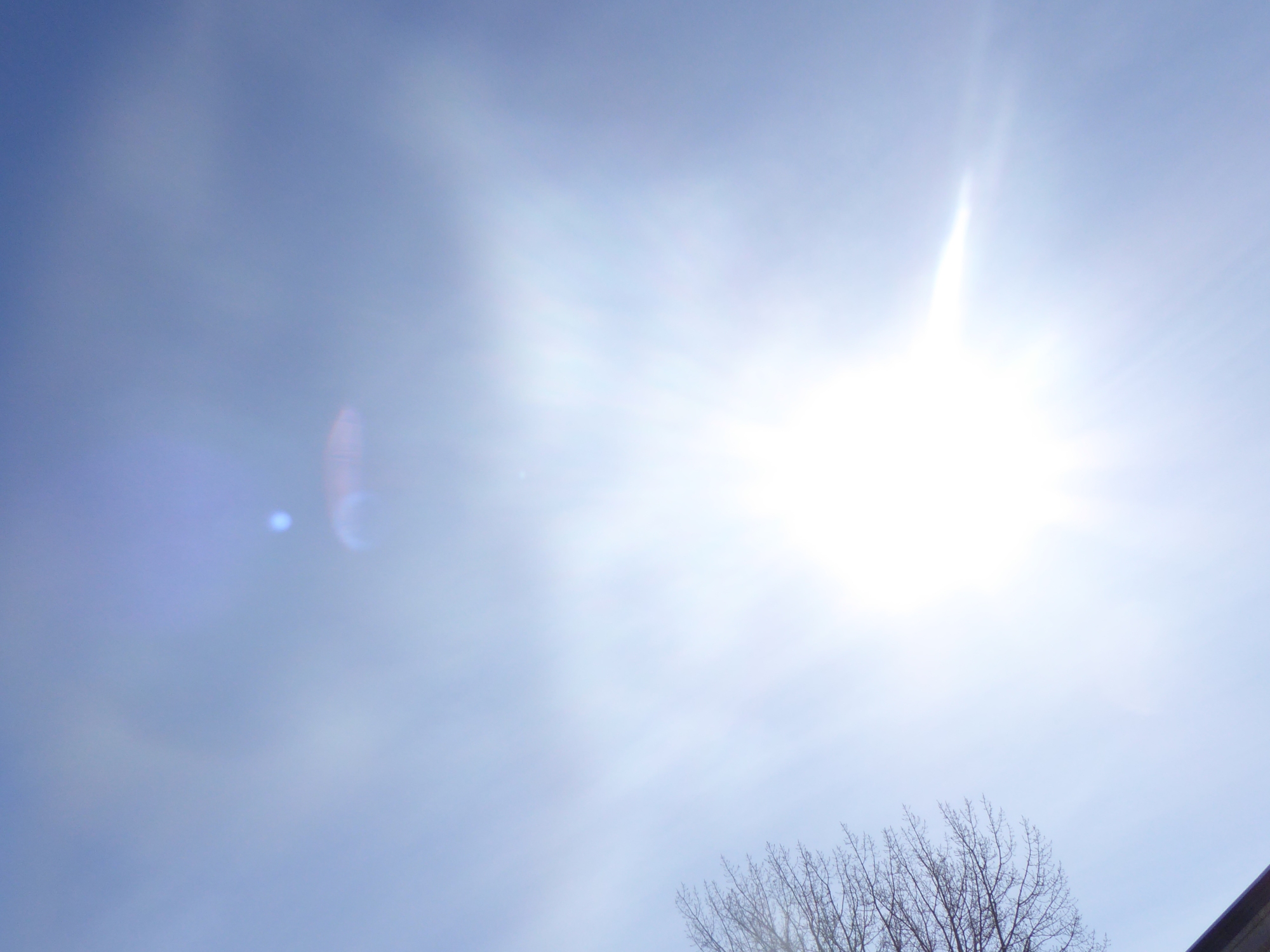 They have not had an assigned outing since the day he hurt The Woman With The Shopping Cart.

Around the corner lived a woman. She slept beneath tarps and old clothing, curled into herself with frayed hair touching concrete and bare cheeks steadied on dirty fabric.

A month ago they were meant to help her. Being angels, they were meant to lift her to her feet and find her a bench, meant to find her a new space away from the oncoming assault of the restaurant owner who had already warned her several times. They were placed in this apartment for the very sake of women like her, for the sake of women and their shopping carts or their plastic bags or their armfuls of found bottles, the real women of Parkdale, smiling regardless. These are their angels. Who never leave their apartment because of one incident leaving them conditioned to Time on Earth, mission-less amongst the mission-less.

“I don’t want to go anywhere.”

He had met the woman by her feet, The Woman With The Shopping Cart, who had yet to wake up at ten AM despite how she slept with her face directly in the sun and her sweat pooled above her lip, one hand positioned on the bottom of the cart, keeping it fastened to her by a lazy hold and a weak gesture of territorial pathos.

“She’s dead,” he said just as his fellow angel knelt down to check the pulse of the shopping cart hand. As she lightly touched the wrist of The Woman With The Shopping Cart, the hand came alive, bending and grabbing the angel with a loud yell and a series of hyperventilations, choked breaths and hurried coughs.

“HEY HEY HEY HEY HEY HEY HEY” he yelled while holding her to the concrete, placing force on her arm. With a muffled “AH”, The Woman With The Shopping Cart craned her neck and bit his bicep.

She made the angels bleed. The angels bled, they bled kindness and they bled patience, they bled blood enough for even angels to lighten further. The Woman With The Shopping Cart’s teeth still positioned boldly in his arm, her head shaking, he kicked her in the face. The Woman with the Shopping Cart let go of both angels. She spilled words, foreign words, not even angels could recognize.

“We have nowhere to go,” he says, staring slightly at the ground, enough for her not to notice how hopeful he is that he will win and they will stay.

She stares directly at him knowing that he must have more to say, that he always has more to say.

The birds chirp with commandment. She sees them.   They have been there for mornings but this is the first morning she stares at them in wonderment. They are awake to the sun. They are Home on a roof they could not have known a week ago. They are perfect for the wings they wear.